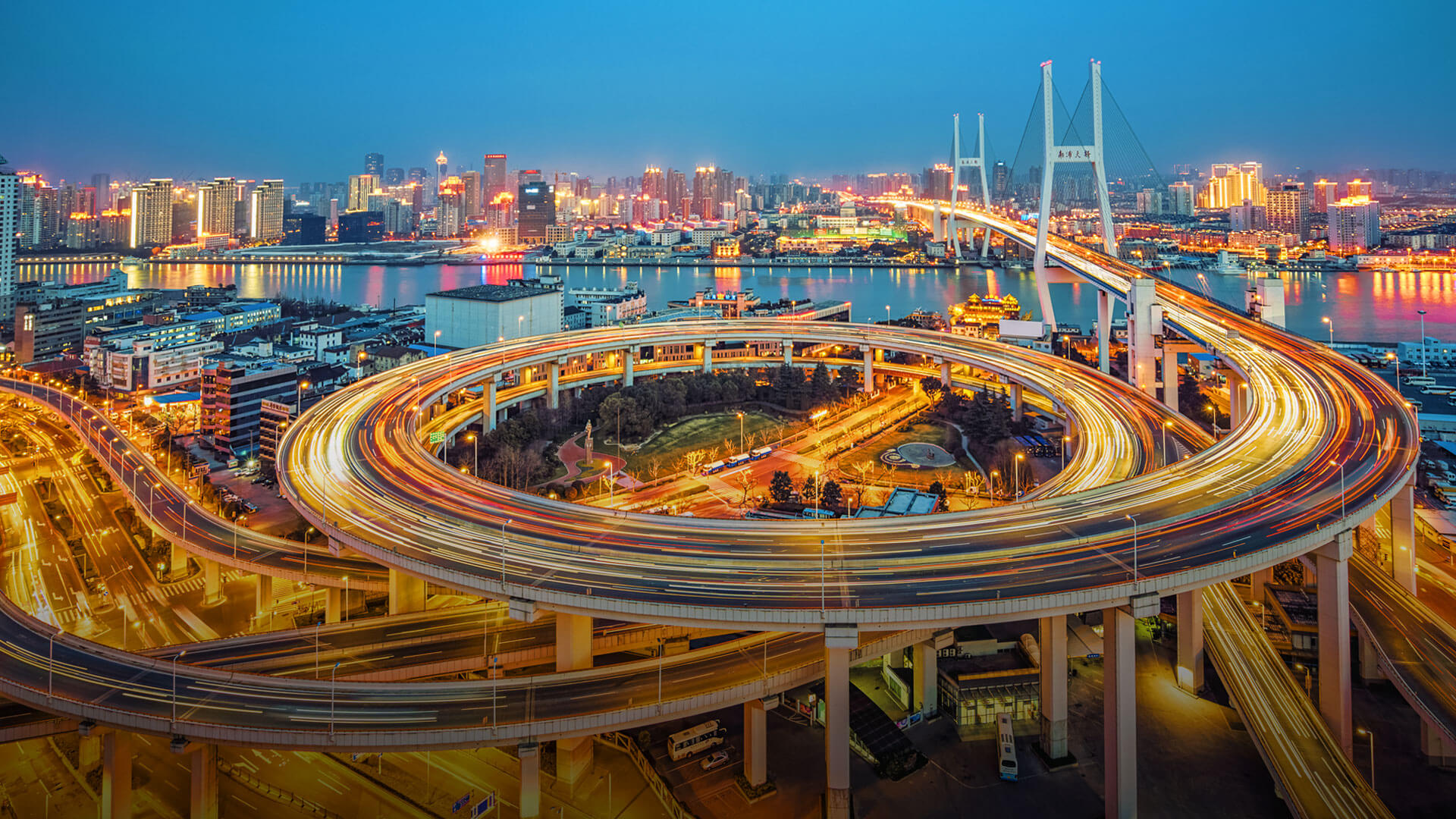 CLEARING PAYMENTS IN AND OUT OF CHINA

In 2007, Geoswift was awarded the National License by The State Administration for Foreign Exchange (SAFE), an administrative agency of People’s Bank of China (PBoC). We became one of the very few foreign businesses to facilitate currency exchange retail operation services in China.

Driven by the desire to leverage the internationalization of Renminbi (Yuan) and the complexity in facilitating cross-border payments to and from China, our payment experts spot an opportunity.

In 2010, we have leveraged our first mover advantage, proprietary technology and our in-depth insights into the payments ecosystem, to craft niche solutions to meet the rising demands of frictionless fund flow.

We then evolved into the role to offer highly customized solutions for businesses and individuals for both inbound – Paying into China, and outbound – Collecting from China cross-border transactions.

With the rapid changes in regulatory requirements and ever-increasing demands in payment efficiencies across the globe, Geoswift has now further expanded the role of a Cross-border Clearing House to provide frictionless payments flow from regions to regions. With a key focus to achieve market dominance in these sectors: E-Commerce, Education, Travel and Remittances.

Geoswift is authorized by financial regulators in the US, UK, China (mainland and Hong Kong) to provide payment and money services, with global acquiring and issuing capability for leading financial institutions.

Geoswift US, Inc. is a licensed Money Service Businesses (MSB) regulated by the Financial Crimes Enforcement Network (FinCEN), a bureau of the United States Department of the Treasury.

Geoswift is an authorized Acquirer of UnionPay International and Discover Global Networks, as well as the authorized partner of Alipay and WeChat.

Geoswift is an authorized Issuer of Visa and UnionPay International. 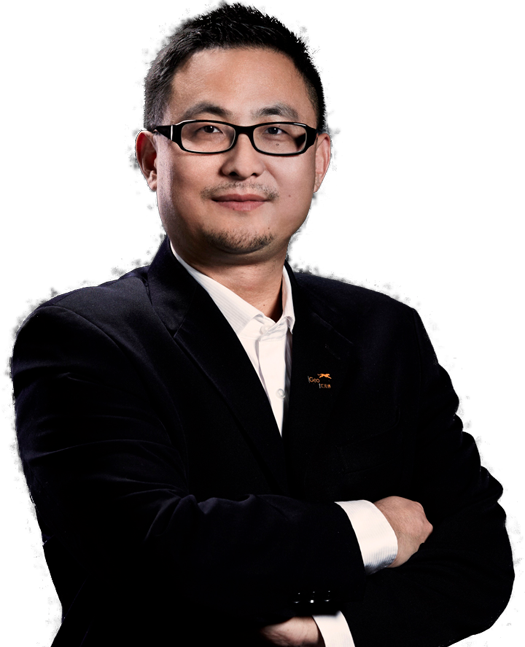 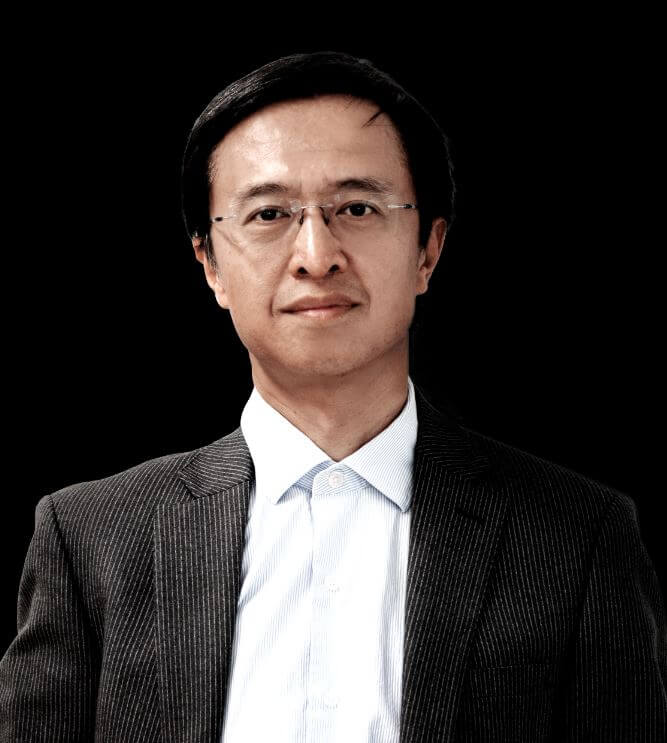 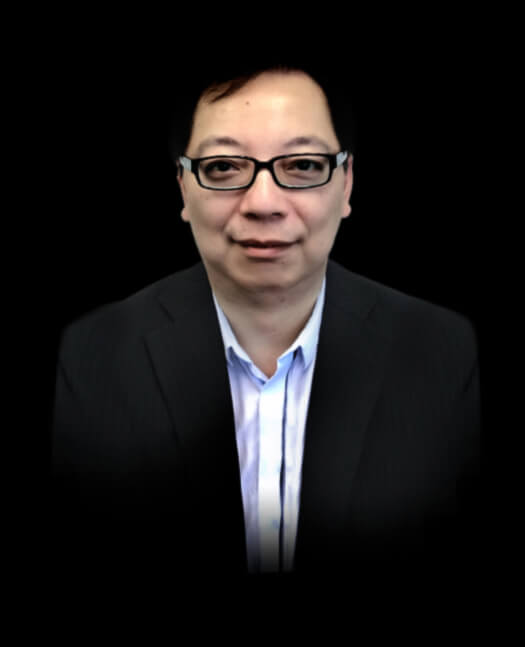 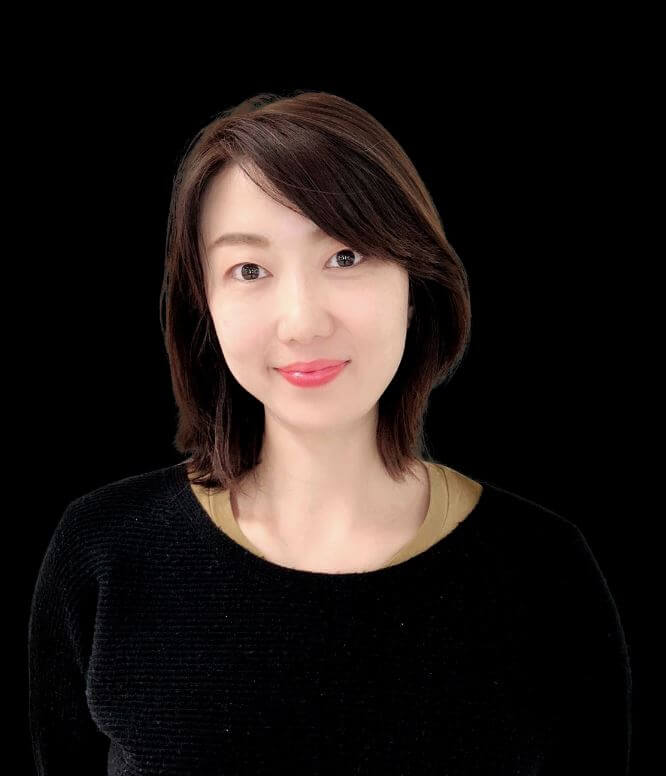 Founder and CEO of Geoswift Limited, a payment technology company providing customized one-stop cross-border payment solutions between China and the rest of the world. Under his leadership, Geoswift provides cross-border collection & settlement, remittances, foreign currency exchange, and e-Wallet solutions to and from China. With 20+ years of management experience, Raymond has built Geoswift from humble beginnings to a leading provider of cross-border payment solutions by forming strategic partnerships, driving state-of-the-art technology development, and recruiting key executives from McKinsey, Citibank, MasterCard, PayPal, Visa, PricewaterhouseCoopers, HSBC, China Mingsheng Bank, Travelex, China UnionPay, Global Collection, Electronic Arts and other major financial institutions globally. Prior to founding Geoswift, Raymond held management positions at leading Chinese banks. Driven by an entrepreneurial spirit, Raymond invested in business opportunities united by a vision to make international payments more efficient. This passion and expertise led him to be an integral part of the original team in 1998 that would become Geoswift, which he formally founded in 2010. Ultimately, Raymond envisions transforming the world into one that people pay without paper notes. Raymond is currently an appointed senior adviser to Business Development Bank of Canada (BDC), and a senior adviser of the Finance Research Institute of the State Council Development Research Center of China and member of Forbes Finance Council. He holds an MBA degree from the Saunders School of Business at the University of British Columbia, Canada, with a concentration on studies of digital currency.

An acknowledged expert with over 25 year’s solid experience in banking, telecommunication and payment card industry. From Union Bank, Symphonic Telecommunication to AEON Credit Services, he has held various senior management positions in listed companies. With over 18 years of consolidated knowledge in financial sales, marketing and project management, his track record proven his expertise in managing credit & prepaid card businesses and leading his team to achieve outstanding results.

BE PART OF US

Geoswift is designed to operate as one. We’re one passionate team united by one vision – to create a frictionless means of Cross-Border Fund Flow.

At Geoswift, we truly believe in human’s potential and empowerment – everyone is unique and talented. We respect diversities and embrace collaboration. We listen and build on each other’s idea to innovate and make a difference to the payments world.