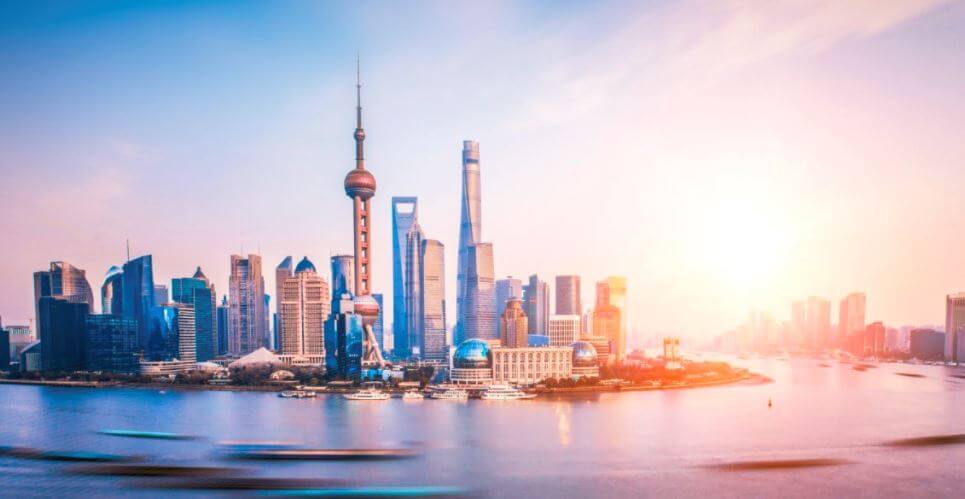 China appears to be opening up to the idea of a wider range of payments options. Before overseas companies look to dive in, they need to make sure they are keeping on the right side of the regulator.

China is seeing a sea-change in how its consumers are making purchases. At the beginning of the year, Alipay reported that 82% of payments made on its channel in 2017 had been made using a mobile device. The company has 520 million users in the country, with some consumers spending up to $50,000 a year through the service.

Meanwhile, competitor WePay is hosted within the Tencent-owned WeChat instant messaging service, which has more than a billion users. Around 80% of these are stated to have used the app to make a payment.

Aware of the dominance of these two companies, the People’s Bank of China (PBoC) has announced it will allow foreign payments companies to move into the country.

Lu Zurawski, consumer payments practice lead EMEA at ACI, says: “Payment volumes have become so large the government and  Lu Zurawski, ACI the PBoC have moved to reign in volumes over third-party, non-bank networks. Some estimates suggest that more than $60 billion of funds are floating within mobile wallets outside traditional payments networks. Whilst that figure may not actually sound so large compared to China’s GDP and the sorts of flows in transaction banking, it is obviously big enough for the central bank to start taking notice.” The PBoC were also concerned about Tencent and Alibaba’s pilot programmes to provide credit services to its customers. The bank seems concerned about unregulated companies being able to provide direct funding to consumers, and the data they may be able to obtain as a result of this.

To keep tabs on the developments in payments, PBoC has stated all transactions need to be made through a central clearing house by the summer of 2018.

Zurawski says: “The PBoC have taken on Tencent and Alibaba to gain an understanding of the flow. The mobile platforms operate as the sources of technology, but the government wanted a better overview of how consumers were behaving. By having the transactions go through a central clearing house first it allows the government to know where the funds are.”

There have already been examples of domestic companies looking to expand its overseas reach. UnionPay teamed with ACI to develop a payments platform internationally. The company is aiming to grow its use outside of China, citing how Chinese tourists spent £29 million in the UK during the Golden Week holiday last October alone. UnionPay is to adopt ACI’s Universal Payments solution, giving it a greater number of accepting retailers.

Commenting on the project, ACI’s Zurawski says: “UnionPay is keen to expand the business and broaden their market position. Chinese cardholders are already using UnionPay abroad. They want to have products that are relevant to the changing dynamic.”

Robert Miskin, managing director, EMEA at cross-border payments and settlements provider Geoswift, adds that domestic companies working on developments like this have the competitive advantage: “UnionPay has seen an emergence of Chinese cards. It supports the increase in Chinese transactions. Chinese people feel comfortable with their payment methods, and payments providers.”

The opening up of a $27 trillion payments market may make for interesting reading among overseas payments providers, but moving into business in China is not a straightforward process.

Miskin advises moving forward with caution: “Companies need to be careful with China opening up. While it may seem like a great opportunity, there are considerable KYC [Know Your Customer] and compliance pressures.”

Earlier this month Alipay was fined $28,000 by PBoC for not protecting consumer data, and improper data use. While the fine is comparatively small, the PBoC is keeping a close watch on how these companies are operating. Robert Miskin,  Geoswift

Miskin says: “We have already seen the Chinese regulators coming down strongly on their own payments services. Recently, several Chinese payments providers have been fined after violating rules of business scope and information reports related to cross-border payments services.”

The key question when companies are looking to move into China is around their ability to operate successfully within the parameters. Says Miskin: “The big concern in China is not around the technology that can be provided, it’s whether an overseas company is able to comply with the regulatory landscape. Everything else is a secondary consideration after that.”

In order to operate in China, Geoswift has offices both in the mainland and overseas. The company is also registered with the local authorities and is recognized by State Administration of Foreign Exchange (SAFE) and the PBoC.

Being able to react quickly to change is paramount for working within the country. Explains Miskin: “When China agrees to changes, the news spreads quickly that there needs to be updates made down the entire length of the transaction chain within a very short time frame. This can really limit the banks that want to operate in these circumstances, and the counterparties they can turn to for help.”

The complexity of the payments business being done also has to be taken into consideration. Having a long chain of companies within a transaction can cause significant issues, especially for those sat at the top. Miskin says: “For business-to-business payments there is a chain of regulatory compliance. They want to have KYC checks for every step in the chain, and the onus falls on the company at the top of the chain. It is difficult to tick all of the regulatory boxes.”

Conflicting regulations will also create additional problems. While Europe sees regulation pushing for customers to have greater control over their data and their privacy, the Chinese government requires all data about its citizens to be stored within the country as part of the terms of foreign payments services doing business there. Miskin says: “The data requirements will cause significant issues with GDPR [General Data Protection Regulation] and PSD2 [Payment Services Directive II]. As companies look to comply with those rules internationally they will be questioning how their Chinese operations will fit in.”