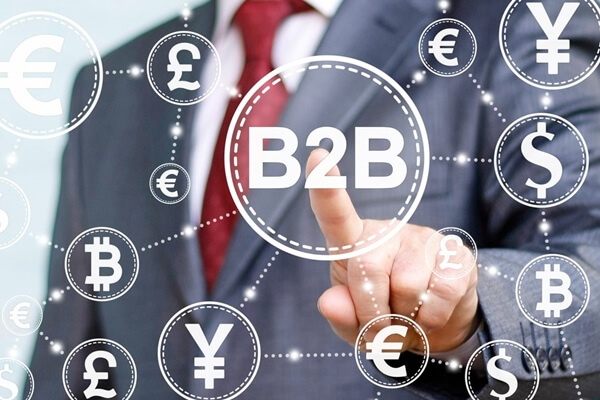 In the continuing effort to render cross-border payments with speed and transparency, SWIFT, the financial messaging service, said over the weekend that it had completed testing of its instant cross-border payments concept. That test also ties in with banks based in China, Thailand, Australia and Singapore. SWIFT said that payments, enabled by its global payments innovation (gpi) in real-time domestic systems, happen nearly instantaneously.

In a statement from Eddie Haddad, managing director of SWIFT Asia-Pacific, that accompanied the release, he said “these results demonstrate two important prerequisites necessary to realize an instant cross-border payment service. First, we are able to extend the window for processing cross-border payments outside traditional business hours. Second, by enabling cross-border SWIFT gpi payments via gpi members, through domestic real-time payment systems, we are able to achieve faster cross-border payments amongst a larger number of institutions. The linkage was achieved by participant banks, like National Australia Bank, processing incoming SWIFT gpi payments onward as [New Payments Platform (NPP)] instant payments.”

In The United Kingdom

Also this past week, Pay.UK, the retail payments authority, said it has published a document — the Strategic Partner Procurement Prospectus — that is being billed as a “starting point” through which the authority will appoint a strategic partner. That partner will help Pay.UK define and operate a payments infrastructure, known as the New Payments Architecture.

The new model for the payments within the U.K. will bring together processing Bacs, the Faster Payments Service, and possibly check payments. The service should improve amid standardization. The potential partners, reports said, could be single suppliers or consortiums, and will help design and build what is known as the “settlement layer” of the New Payments Architecture. That layer includes software, operating environments and security standards.

From SWIFT To Geoswift

Breaking down those offerings a bit, Geocollection is to be use by international merchants, focused on Renminbi and the transformation of payments into other currencies. Geosettlement connects domestic payment service providers and Chinese banks. Georemit focuses on peer-to-peer (P2P) money transfers. Reports also noted that the company has linked with PayEase, the Chinese payment services firm, to bring to market a joint solution that will help overseas firms clear and settle cross-border payments.

The move to payments infrastructure innovation is being eyed in several financial institution (FI) corners, as Ovum found in a recent study that as many as two-thirds of banks estimate their payments systems need a “significant upgrade” over the next few years. Of 226 banks surveyed, 65 percent state those systems need upgrades or replacements — and, notably, in terms of regional sentiment, that tally rises to 77 percent among Asia-Pacific banks.

As many as 90 percent of bank executives queried by Ovum said it is harder to win and retain new business at present than it was even as recently as a year ago. Among the features that are most important, said Ovum, are real-time capabilities and architectures that work with APIs and micro-services, serving as foundations for future innovations.